Cepharanthine is an extraordinary medicine from Japan, where it has been widely used for the past seventy years to treat a variety of acute and chronic diseases, with little known side-effects.

Cepharanthine is a pure and natural extract of the Stephania cepharantha Hayata plant, a rare species that is native to Kotosho Island, southeast of Taiwan. It is a member of the Menispermaceae family and currently grows in the mountain regions of southwest China and Taiwan.

At least 80 research studies have now been published on Cepharanthine which have demonstrated its remarkable effects on the body and it is an officially approved medicine by the Japanese Ministry of Health.

It is interesting to note that although scientists have tried to produce synthetic forms of Cepharanthine, they have not succeeded. Cepharanthine is only effective when extracted from the roots of the Stephania Cepharantha Hayata plant, so it is only used in its natural form.

When Cepharanthine is absorbed into the body, it acts through multiple biochemical and pharmacological mechanisms and generates a tremendous amount of beneficial effects on one’s health. 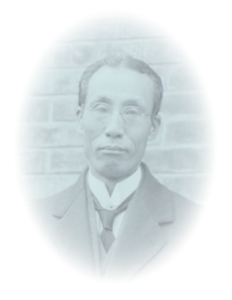 Cepharanthine has been shown to:

Because Cepharanthine is proven to have antiviral properties, researchers are currently testing its abilities to prevent and treat Coronavirus. Cepharanthine is an ideal candidate because it is already a clinically approved medicine that is known to be exceptionally safe and effective.

A laboratory study conducted by Korean researchers concluded that “Cepharanthine… are potentially strong natural antiviral agents for the treatment of HCoV infection. These results indicate that Cepharanthine can be applied for the prevention and treatment of Human Coronavirus infection.”

According to a recent medical review article:

”Cepharanthine appears to provide clinical benefits in an astonishing array of medical conditions...No safety issues have been observed with Cepharanthine, and side effects are very rarely reported...Cepharanthine is a fascinating pharmacological agent.”

Want to learn more about the benefits of Cepharanthine?

On this website, you’ll find in-depth medical information on Cepharanthine, including details on its use for the treatment of a range of health conditions.

Click the links below to explore more about this unique medicine: 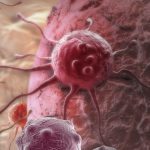 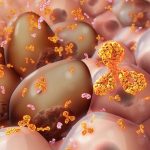 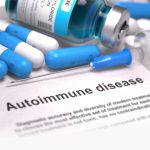 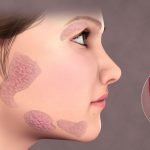 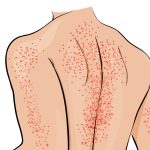 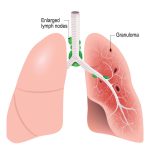 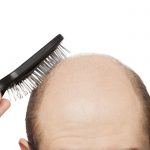